Closeup, one of the leading oral care brands in Myanmar, has figured to pull off a digital campaign aiming to own Valentine’s Day of 2022, not in a blunt and direct yet in a subtle and authentic way of approach, despite the constraints and limitations under political unrest. To get it started, it turned to Blink team to support all the way through its creative and digital expertise — holistic campaign management and execution. Citing to the findings of Blink team on current consumer insight, opted to go with the aspect of which from educational materials (spotting the pain points) to positive stories that replace anxiety with reassurance. The campaign starts in late January till the end of February 2022. 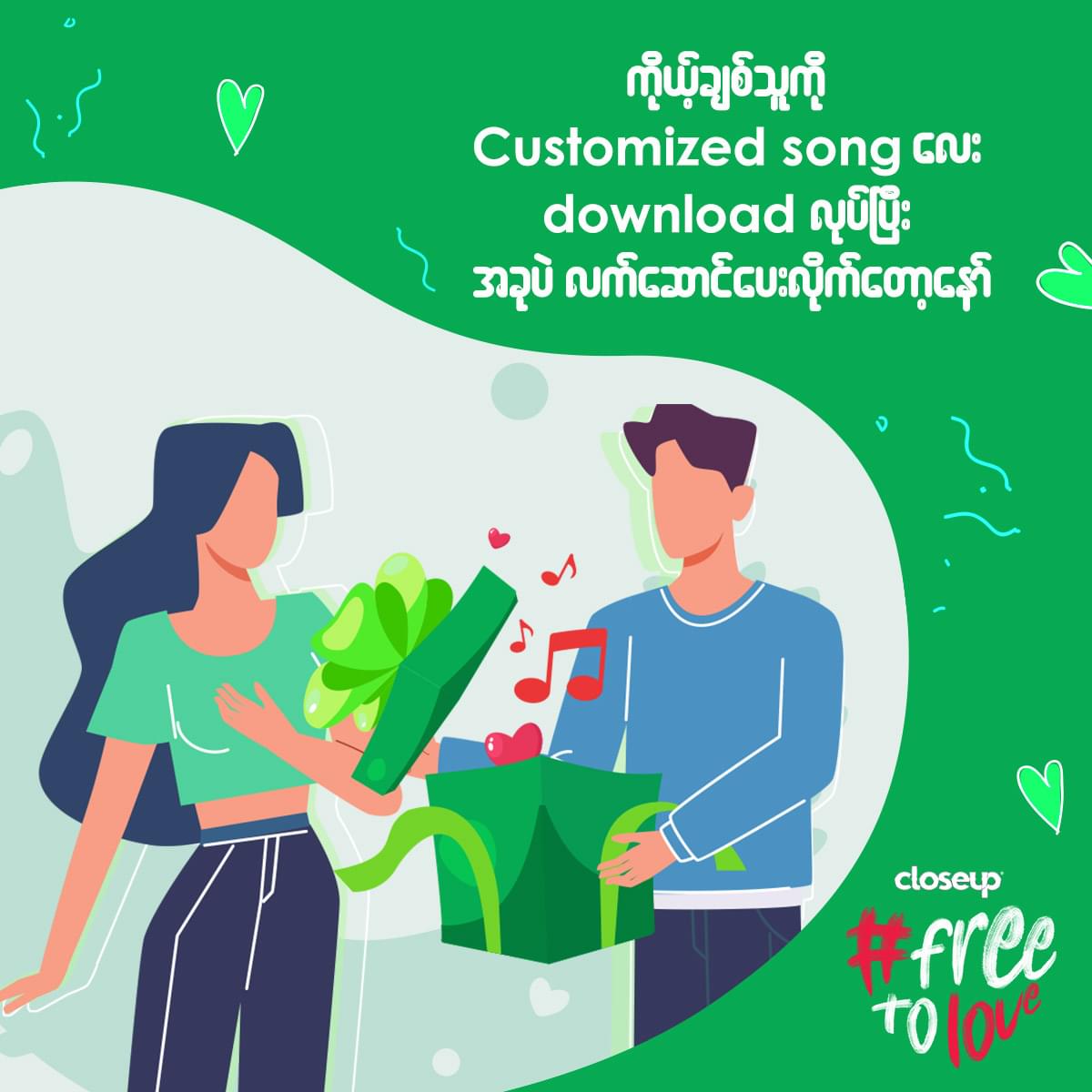 The kick-off of the campaign embarked upon lyrics video to ignite the talkability of brand theme song “FreeToLove”, followed by astonishing music video in collab with Junior Creative Dance Troupe for the awe-inspiring art of silhouette. The follow-up launch of “Mini Series” where real life couples with different social status and background featuring their out-of-ordinary love stories and portraying the struggles throughout the journey, heightened the key campaign message that true love wins at the end whatsoever the social judgement, surrounding noise and the state of being diverse — share of the voice was impressive at 4.8K and it was buzz worthy. Within over a month of campaign period, the viewership has reached over 3.6M. The success of the campaign does not stop there. Blink team has partnered up with real couples to drive the campaign awareness with authentic voices. 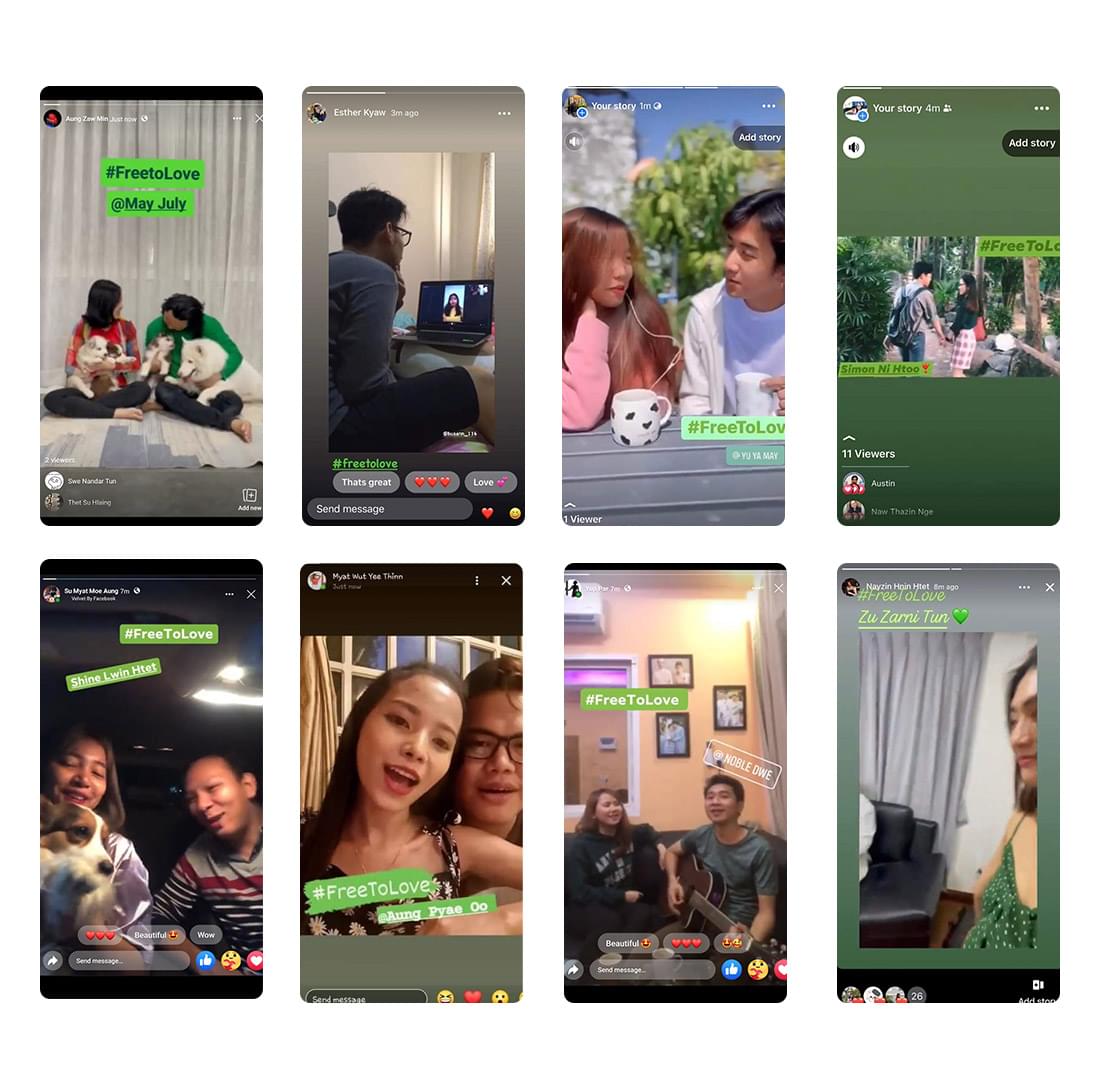 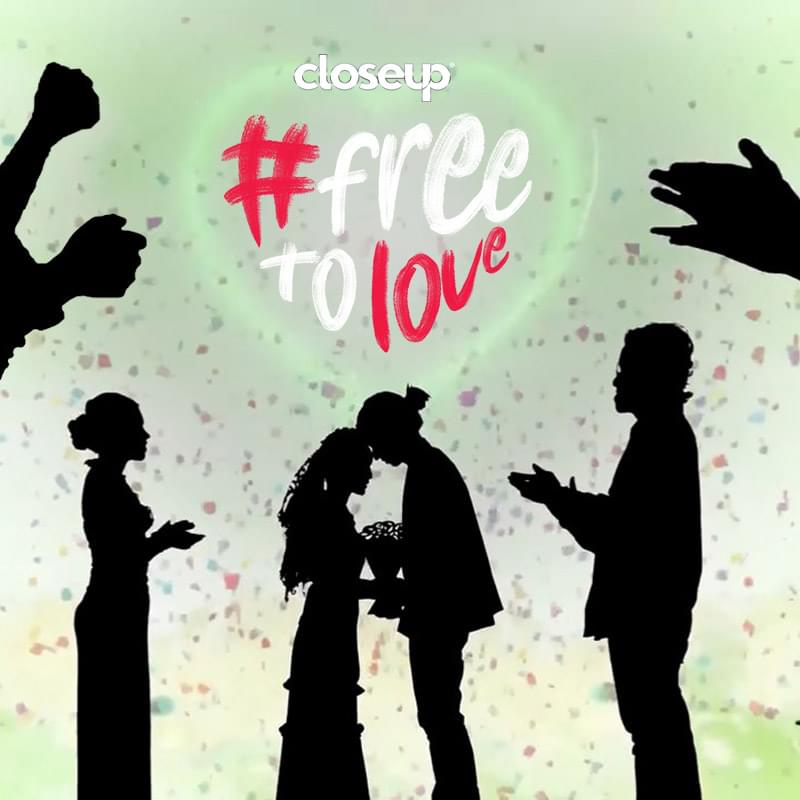 While the political intensity and social punishment among netizens keep rising up in 2022, Social influencers and celebrities are on down turn as the mass public is watching every movement of their brand endorsing activities. To avoid such negativity around Closeup brand, Blink team has worked with Video creator couple instead, to hype up the awareness of “FreeToLove” song with the idea of couple lyrics prank video which was led by Luke and Su Wai Go. The sentiments were incredibly positive, most of them show a high interest in the song name and where to download. On top of that, the customized song campaign infused at the end of prank video won the digital content space within the targeted timeline, resulting over 2,000 downloads via the campaign website.

With Closeup’s brand purpose to bring every lover closer than ever, Blink team also managed to work with 15 real couples by featuring their 20sec-long romantic video footage on Facebook My Day for 24 hours. Via My Days, couples showcased different activities while playing “FreeToLove” song at the background and singing along as they enjoy. Winding up, the whole campaign was a smash hit.