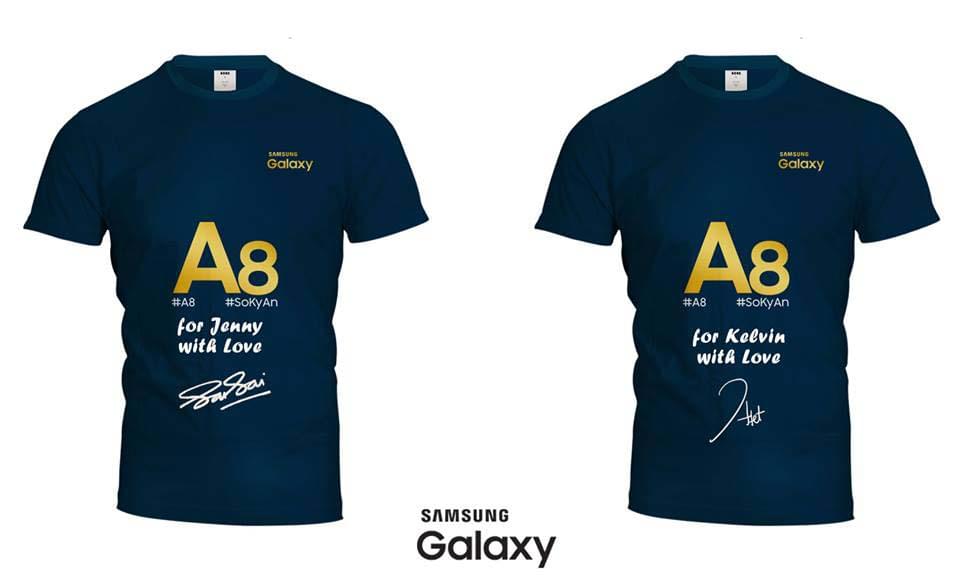 Galaxy A8 Flashmob from The Blink Agency on Vimeo.

As a mid-tier smartphone marketed to adults, the Samsung Galaxy A8 was released at a higher price point than lower-tiered devices, making it imperative for its marketing to emphasise fashion and lifestyle appeal to encourage Myanmar to choose quality over cost.

Working closely with Samsung, Blink launched various online and offline campaigns that promoted the galaxy A8 as a cool and stylish handset unique among its competitors. These campaigns were approachable and interactive, making the Galaxy A8 seem accessible and fun while simultaneously highlighting the phone’s power and usefulness by continually communicating key product specifications.

Incorporating the hashtag #sokyan in all activities, Blink launched campaigns on Facebook and Instagram that gave participants the chance to win a variety of prizes, including a new Galaxy A8.

The campaigns worked with celebrity brand ambassadors Sai Sai and Bobby Soxer to generate buzz and communicate key features of the Galaxy A8 device, at times teasing audiences with cryptic or enigmatic images that encouraged them to explore further. Finally, Blink organised an offline flash mob (a relatively new concept in Myanmar) and then used its ongoing social media campaigns to share photos and videos of the event.

The featured video for the flash mob went viral, winning the highest audience engagement for a video of its kind in Myanmar, thanks in part to developments in mobile coverage that allow users to easily view videos on their devices. The Instagram photo contest was also remarkably popular, scoring the second highest in total engagement.